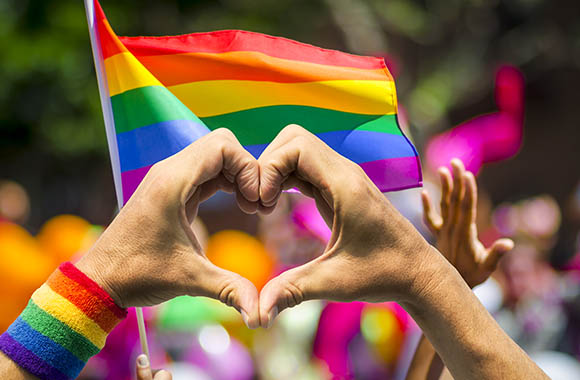 Posted at 01:16h in Events, Featured articles by annie@portdouglasuncovered.com
0 Likes

Time to get Hot & Steamy 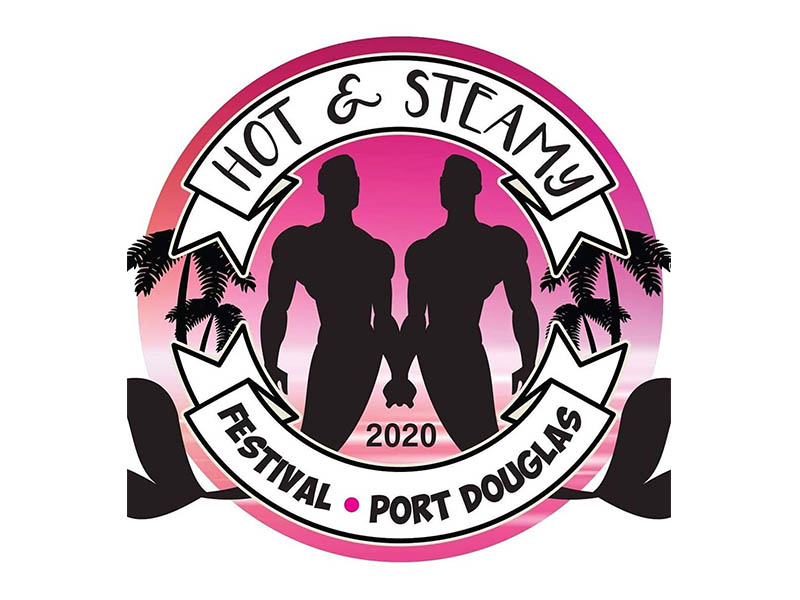 Affectionately dubbed ‘the third Minogue sister’, showgirl and cabaret phenomenon Millie Minogue is set to have guests spinning around at the inaugural Hot & Steamy Festival this February in Port Douglas.

Finding an unlikely career path channelling Australia’s most loved Pop Princess at a time when classic tunes like Dusty Springfield’s Son of A Preacher Man and Shirley Bassey’s Hey, Big Spender were on high rotation, Millie set herself apart with a lighter, brighter and younger vibe. 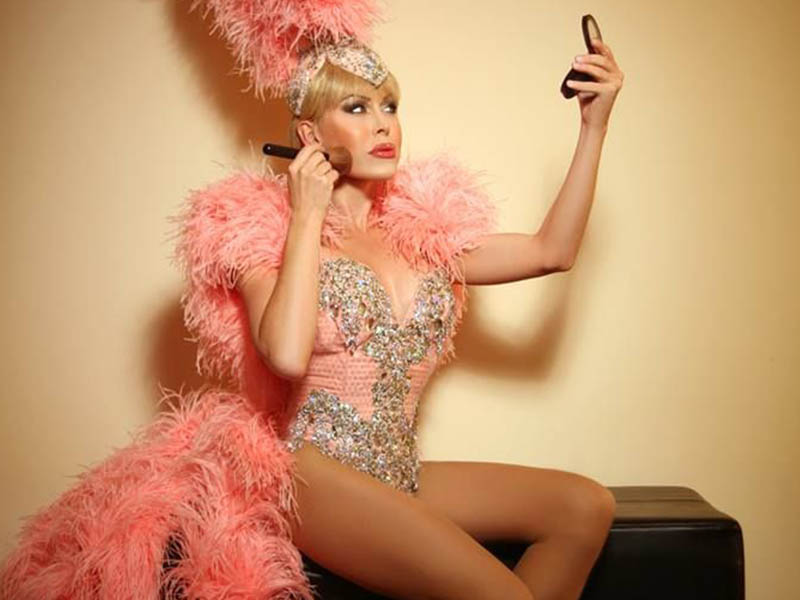 “Beautiful young entertainers were dressing up as 60 year old – equally beautiful – women, and I wanted to channel something that was a bit younger, cuter and sexier,” says Millie. “Kylie, like Cher and Madonna, has a natural showmanship,” Millie said. “She epitomises fun, and oozes confidence. Isn’t that what we all aspire to?”

No stranger to Port Douglas, Millie is ecstatic to be involved with this event and in a place that she has a personal attachment to.

“It’s a festival in tropical paradise – get those gold hot pants ready!” 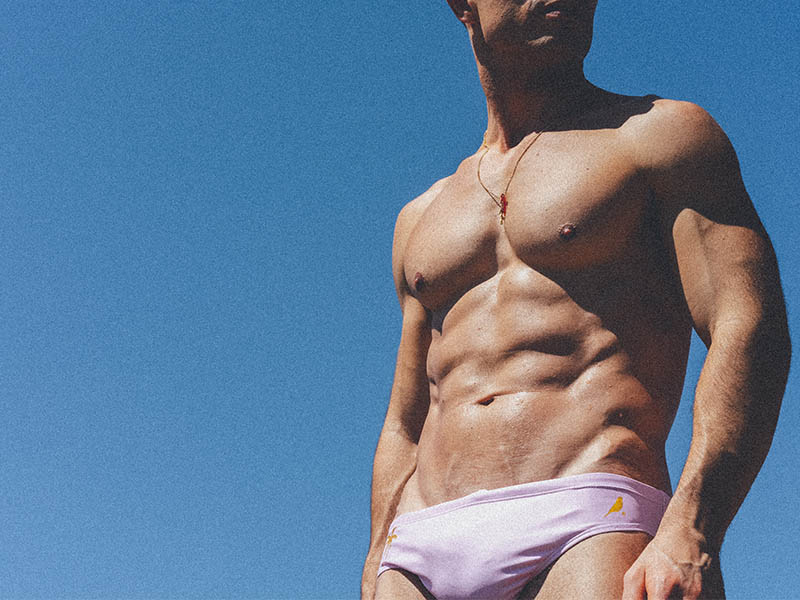 “I haven’t been to Port Douglas since I was a hairdressing apprentice in the Pixie and Christopher Skase days, so I simply cannot wait. The top end of Queensland needs to have more events like this. We’ll definitely make it a good one, so that calendars will be marked for next year before they’ve even left. It’s a festival in tropical paradise – get those gold hot pants ready!” 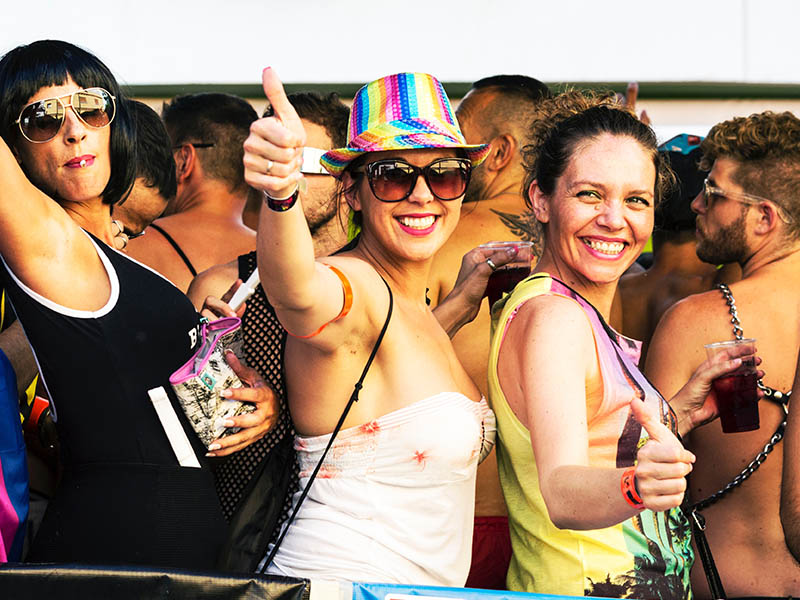 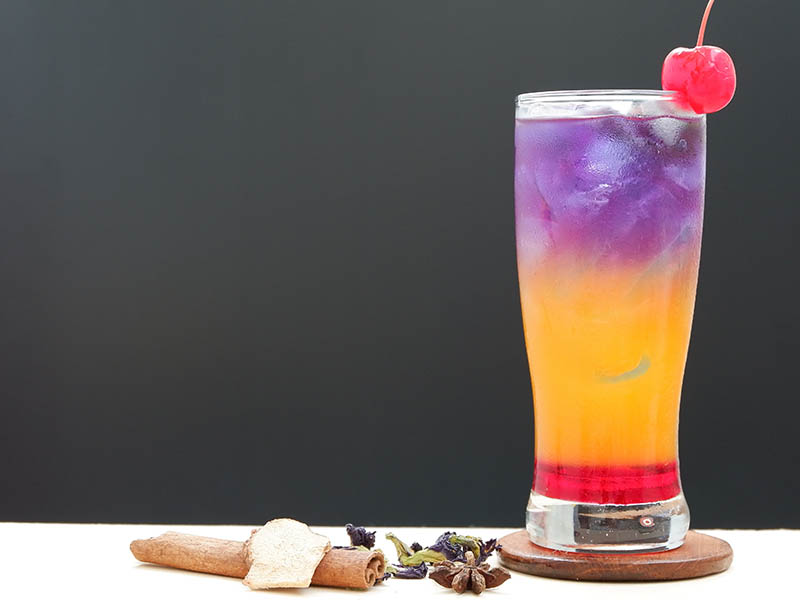 Much-loved local drag performer Donna Perignonn DQ is also a highlight to the festival’s entertainment bill. Donna and her dancing drag daughters will be featuring at the nautical-themed dance party, Hello, Sailor! at the Port Douglas Yacht Club on Saturday February 15th.

“We are super excited to be involved with Hot & Steamy 2020. The LGBTQI+ community have been waiting a long time for an event of this calibre to be created in the region, so to be a part of it is absolutely an honour. Get your best sailor’s outfits on, we’re bringing the Navy to Port Douglas!”, said Donna. 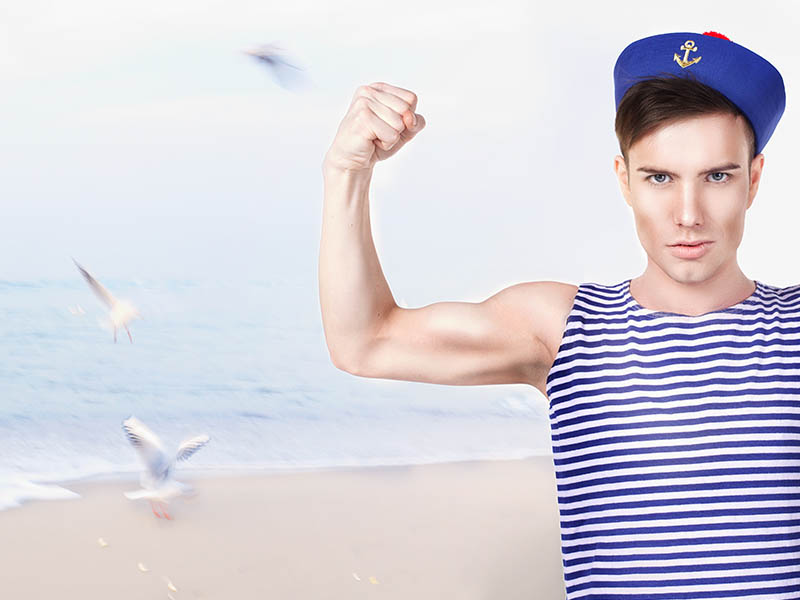 Hot & Steamy Festival is set to position itself as the premier LGBTQI+ festival in the region. With events set in iconic spots all around the picturesque town of Port Douglas including Salsa Bar & Grill (Friday TITT Lunch), The Sugar Wharf (Friday night Sunset T-Dance) , Jimmy Rum’s Mixing Lounge, the Port Douglas Yacht Club (Hello, Sailor!) and Niramaya Villas & Spa (SOAKED Pool Party), the weekend’s events are set to raise the bar high for 2020 festivities, also acting as an excellent precursor to the Sydney Gay and Lesbian Mardi Gras. 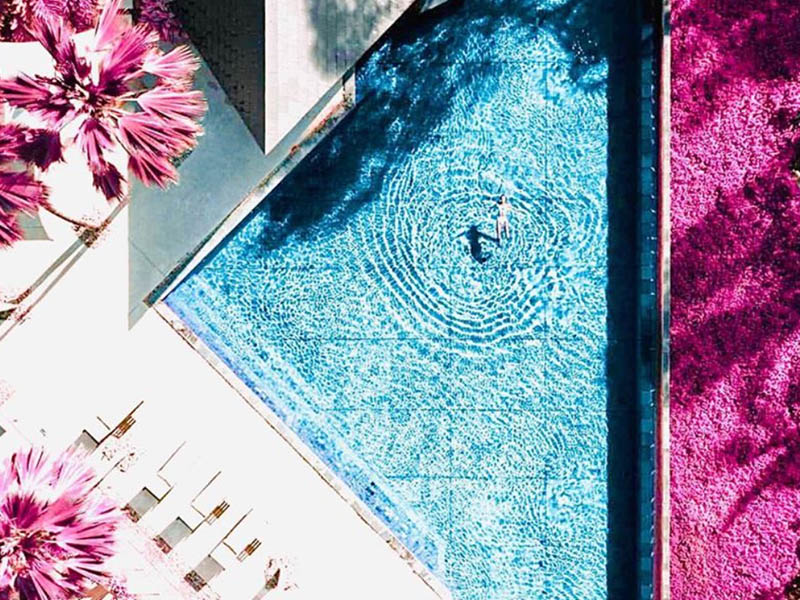 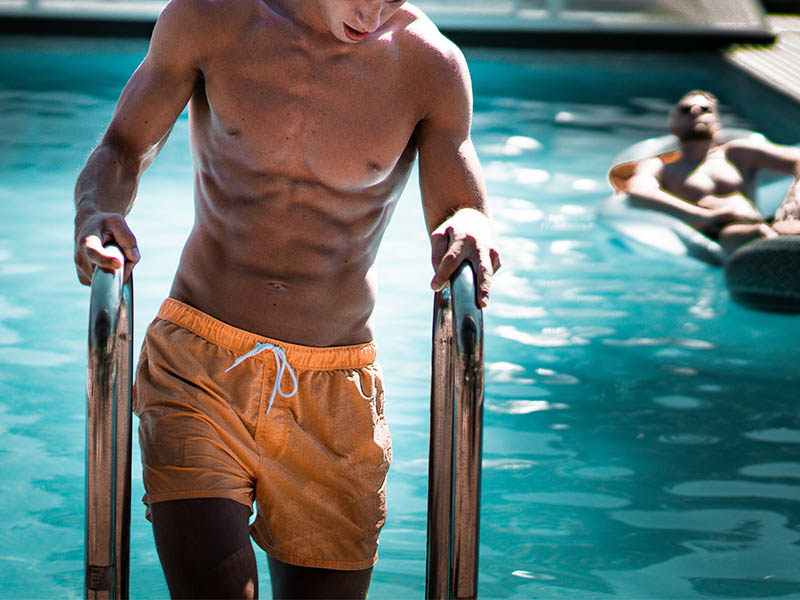 Tickets to events are on sale now and selling fast! For up to date information and ticket purchase, head to www.pdhotsteamy.com.au or to Facebook @pdhotsteamy 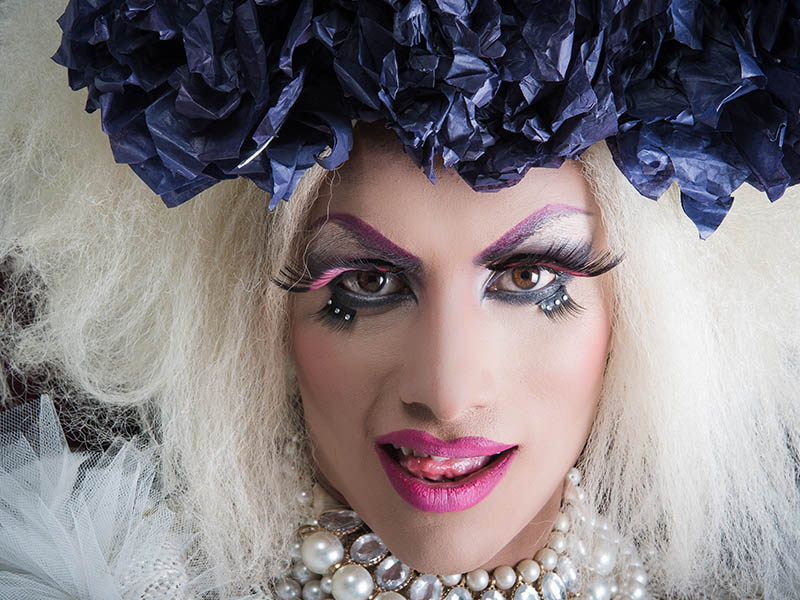