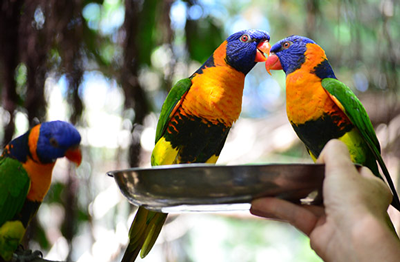 It’s that time again when people who are responsible for smaller people cross days off the calendar as school holidays approach (yikes, are we here again already?) with the stark realisation of having to come up with daily entertainment. First of all, let us say may you have strength during this time. Secondly, before you go putting the grandparents’ phone numbers on speed dial, you’ve come to the right place – here at PDU HQ, with the help of our friends at the Wildlife Habitat, we’ve done our very best to assist you in keeping your sanity.

Whether you’re visiting short term or living the tropical life long-term, Australia’s leading wildlife experience, the Wildlife Habitat, is a cornucopia of activities for little people over school holidays (and they’re so good, even the grown-ups want to tag along). 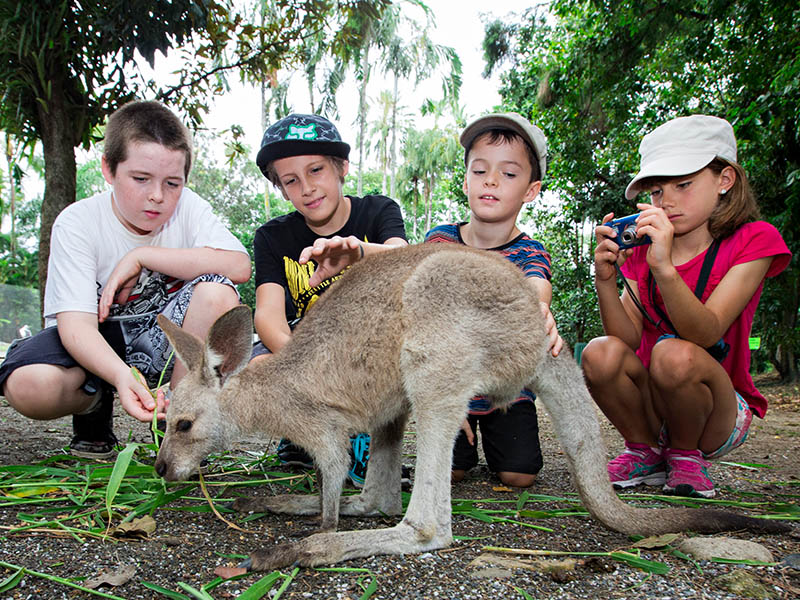 Want to know what it’s like to work as a Junior Keeper? These school holidays, join the Wildlife Habitat’s Junior Keepers program to live a day in the life of a keeper – care for the koalas, feed the crocodiles, reptiles, kangaroos and cassowaries, or hunt for minibeasts all over the park. It’s open to junior rangers aged 8-14 and will run on selected days. The four-hour session includes lunch and afternoon tea, and even a keeper cap if you want! Bookings essential. 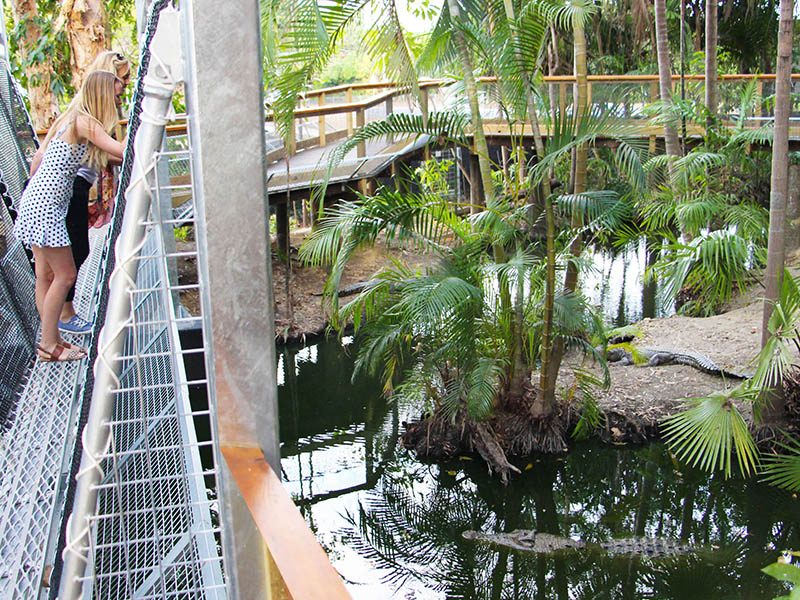 The Predator Plank opened earlier this year allowing guests to test their courage as they ‘walk the plank’ over a crocodile-filled billabong with only a piece of rope and a pond separating you from the snappy jaws below. Walking gingerly over the billabong, it’s hard to not imagine the ticking of clocks and visions of Captain Hook in the forefront of your mind, especially when Babinda, the 4.2M beast of a giant prehistoric lizard raises his head in anticipation of a mighty good feed. Note to newbies: best you remove that raw chicken from your back pocket before walking the plank… 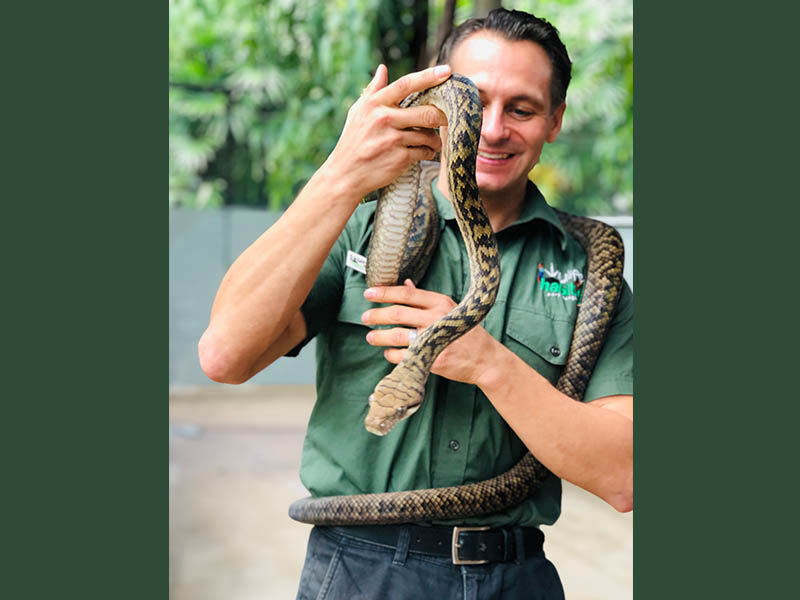 Snakes get a bad rap for being a bit creepy and not very nice, but they play a crucial role in maintaining the health of our planet. Opening for the very first time this July, the Pathway of Pythons is a much larger snake exhibit that allows for optimum viewing of five python species – Jungle, Scrub, Black, Olive and Water pythons. Through observation comes appreciation, and with appreciation comes education. The best part of this exhibit is that if the slither and hiss is no bother, you can even hold one of the slippery little suckers. 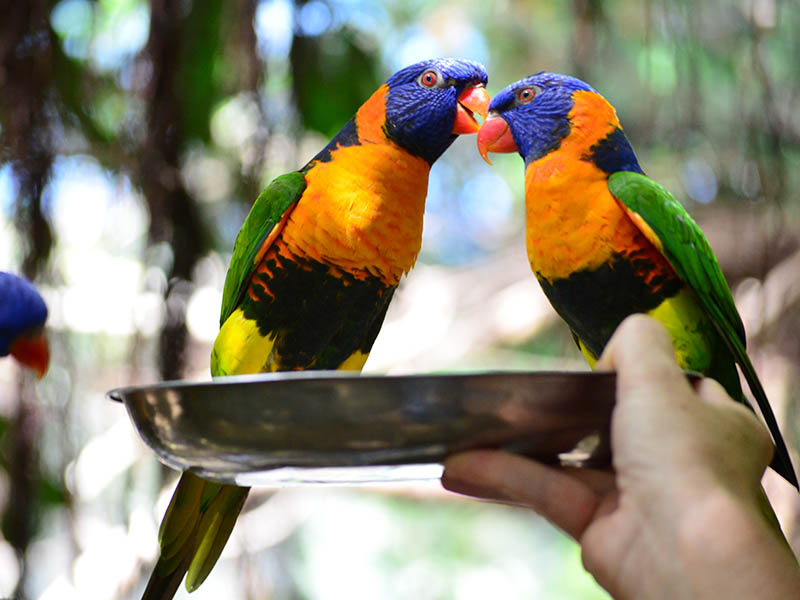 Once you’re done cavorting with snakes and crocodiles, cassowaries, kangaroos and everything in between, be sure to immerse yourself in the Habitat’s lush rainforest environment at the Curlew Cafe whilst parrots, cockatoos and other birds native to the Wet Tropics region fly freely around you. Interact with other animals such as turtles, monitor lizards and gliders, and in the late afternoon, observe the feeding habits of curlews, frogmouths and kookaburras.